Samsung has launched the latest addition to its long-running, popular EVO series with the new Samsung EVO Plus microSD card. Released alongside the more premium PRO Plus model, the EVO Plus is available in capacities ranging from 64GB to 512GB and is designed for the general consumer to supplement storage in devices like smartphones, thin laptops, and DSLR cameras.

Samsung has launched the latest addition to its long-running, popular EVO series with the new Samsung EVO Plus microSD card. Released alongside the more premium PRO Plus model, the EVO Plus is available in capacities ranging from 64GB to 512GB and is designed for the general consumer to supplement storage in devices like smartphones, thin laptops, and DSLR cameras. 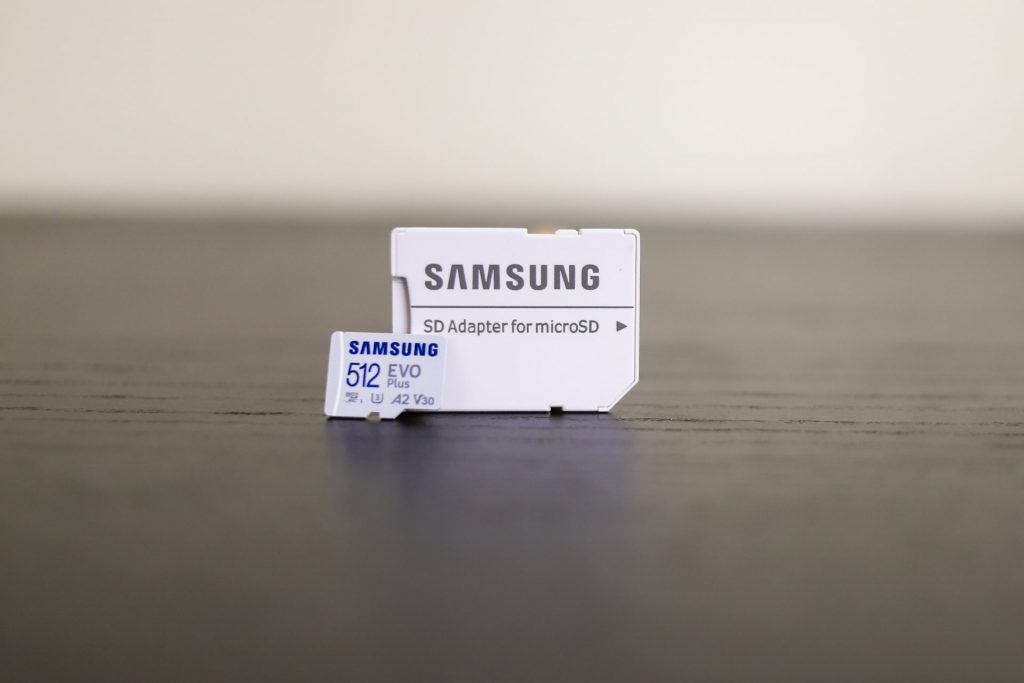 We’ve reviewed many different generations of Samsung’s EVO-branded storage solutions; however, it has been several years since the company released a refresh of the microSD Plus line (though Samsung released a full-size SD card iteration last year). So, what’s new with this latest release compared to the 2018 model? 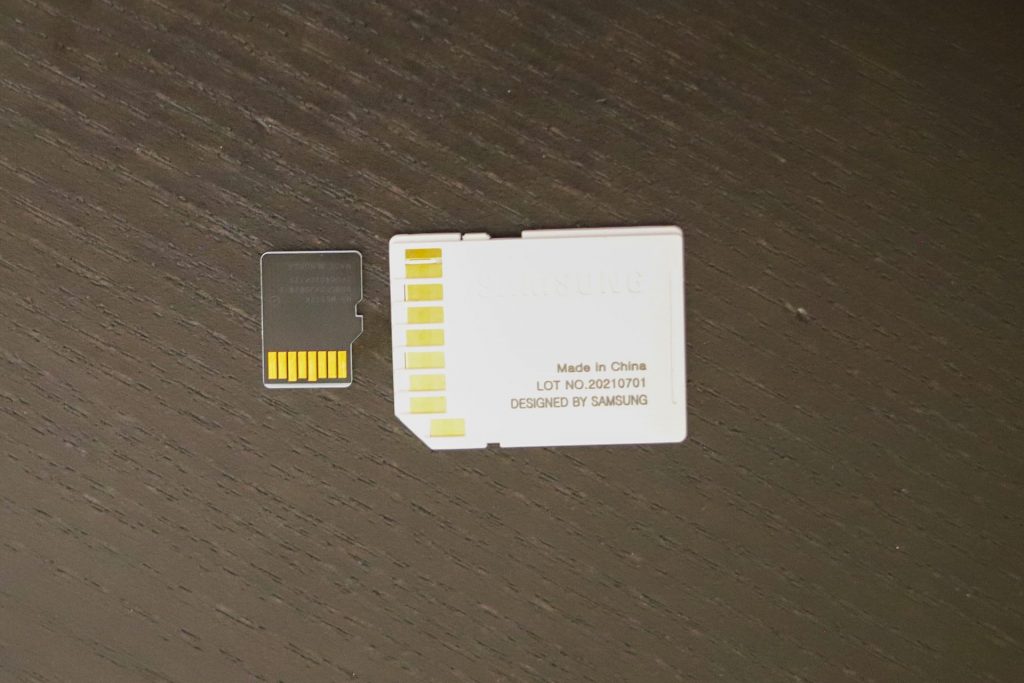 The new EVO Plus microSD doubles its maximum capacity to 512GB, as the previous generation’s top capacity was 256GB. Moreover, the new EVO Plus sports a new more modern look and feel. While both versions leverage the UHS-I interface and are rated as Class 10 U3, the updated EVO Plus is quoted with noticeably better performance up to 130MB/s read (vs. 100MB/s read and 90MB/s write for the 2018 model).

To get the most out of this performance, Samsung has bundled the EVO Plus with its own microSD adaptor. This is the usual microSD to full-size-SD adaptor you can get anywhere, but it’s good to use the one that comes shipped with the product to ensure reliability and performance. That said, the PRO version comes with a much more premium microSD-to-USB (type A) adaptor.

Like the company’s most other SD card releases, the new EVO Plus features Samsung’s “6-multi proof protection,” which comprises protection against water, temperature, x-ray, magnetic field, drop, and wear-out.

These six pillars of protection are very handy for consumers, as microSD cards are almost always added in mobile devices that often take on the elements or are continuously bumped around. This makes the EVO Plus card well-suited for pretty much any consumer lifestyle. 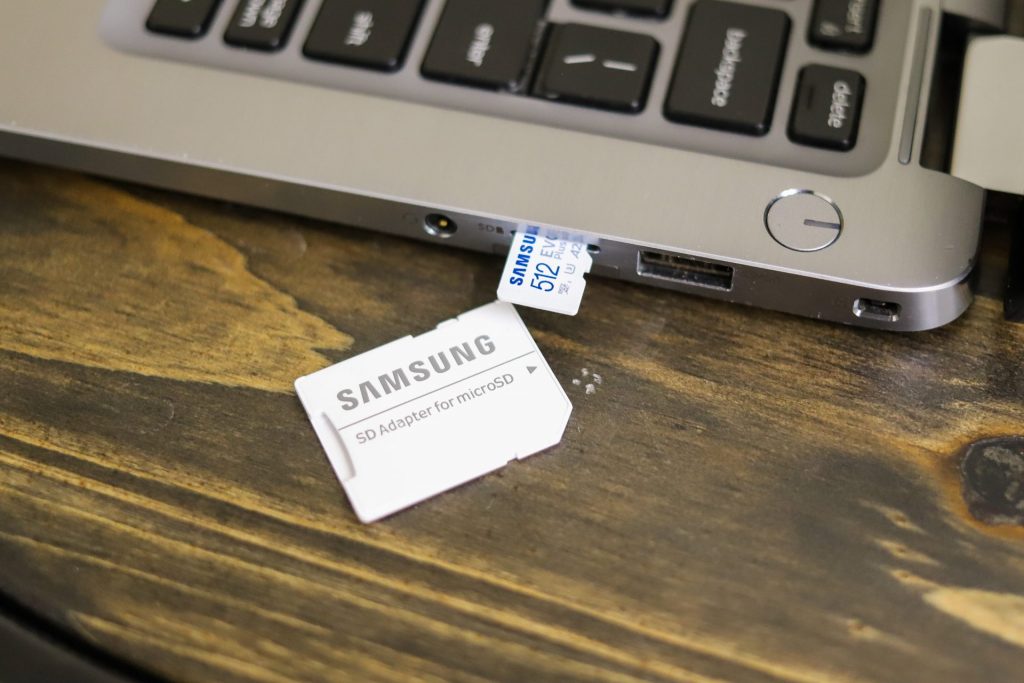 Samsung also offers a very generous 10-year warranty on their new SD cards. I’m sure many users haven’t kept an SD card long enough to reach the maximum warranty (due to how easy they are to lose), so it seems you will have peace of mind during the entire time you own it. 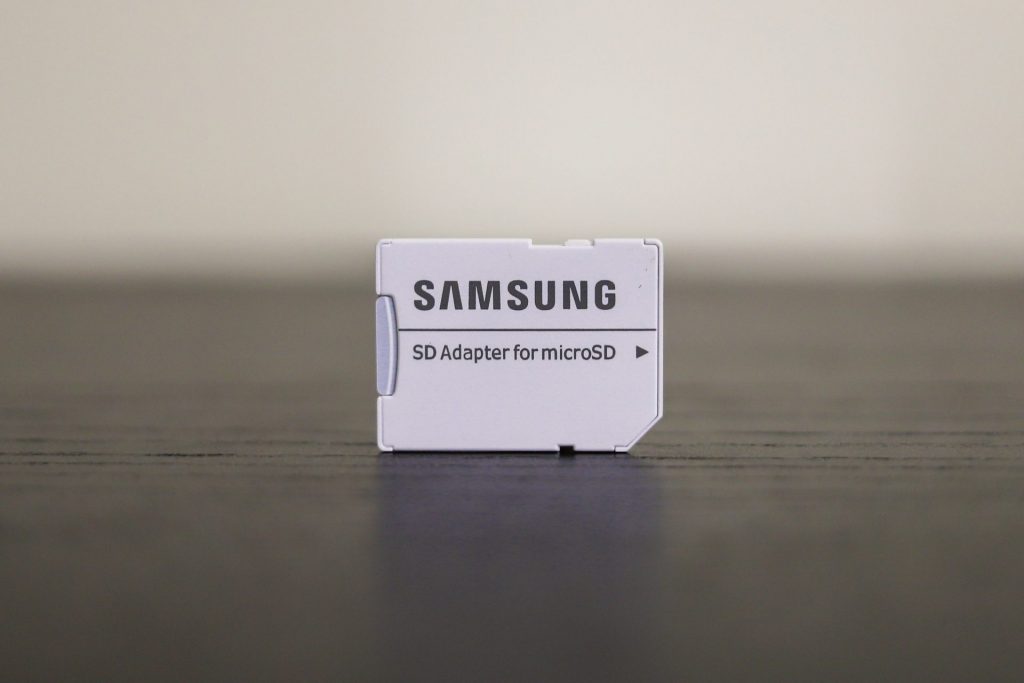 We tested the Samsung EVO Plus microSD Card with the bundled Samsung reader via our Lenovo ThinkStation P520 testbed.

Starting with the popular Blackmagic benchmark, the EVO Plus card showed slightly under what the spec sheet indicated (for reads) with a very impressive 125.4MB/s read and 120.8MB/s write, the latter of which was better than the PRO version. This is also a significant improvement over the EVO Plus 2018 model’s 87.5MB/s read and 75.6MB/s write. 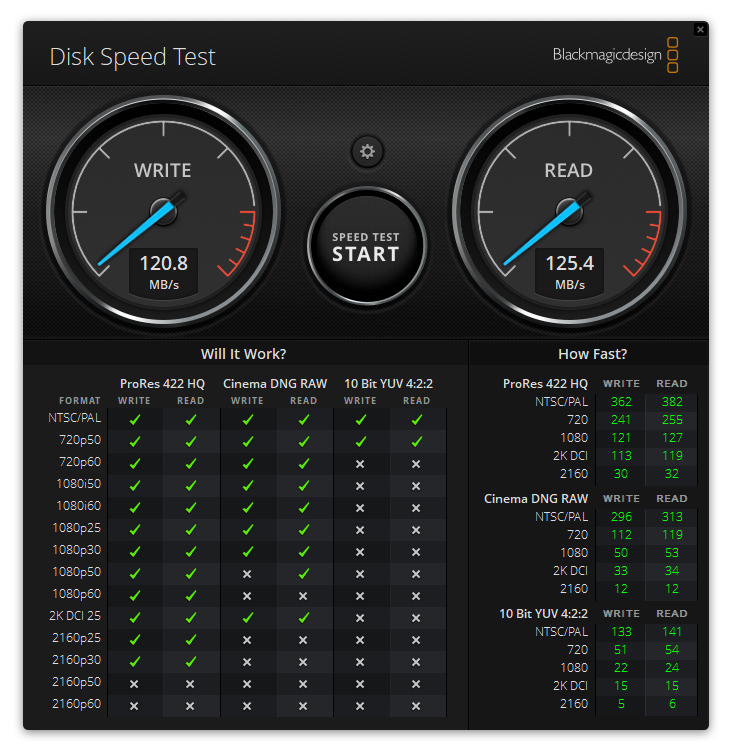 Though these numbers were a hair below the quoted 130MB/s read from Samsung, it is still the fastest mainstream microSD card we’ve seen yet. We don’t really see microSD cards surpass the 100MB/s mark in large block testing, even in professional-level cards, which makes these results impressive.

Samsung is known for releasing high-quality, affordable microSD cards, and their newest addition to the EVO Plus line is no exception. While the Samsung PRO Plus microSD card meets any need you might have for high-quality 4K video and image use cases (offering the fastest microSD performance we’ve seen to date), the EVO Plus does the job and more for the consumer side of things. Cards from this demographic simply need to be reliable and offer just enough performance for seamless functionality, which the EVO Plus certainly delivers. 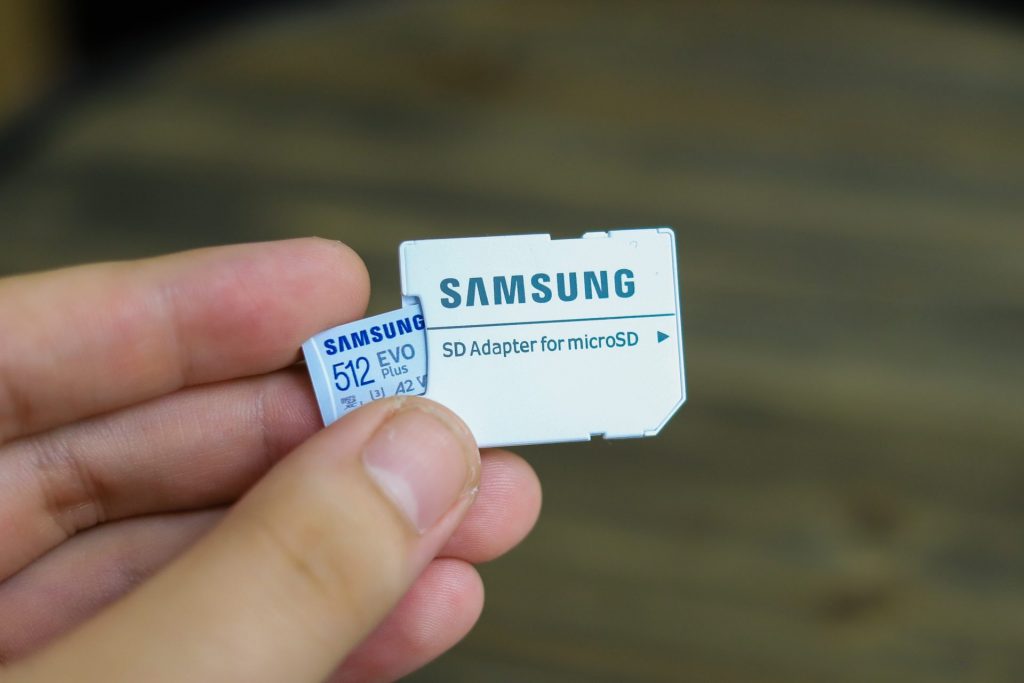 The large block sequential numbers were the best we’ve seen for a consumer-grade microSD card, coming in at 125.4MB/s read and 120.8MB/s write in our Blackmagic test (as well as 128.5MB/s read and 119.3MB/s write in 2MB sequential), both of which were significant improvements over the previous generation from 2018.

Samsung is also known for its reliability. This trend continues with the new EVO Plus, as it can handle pretty much all the daily bumps and elements thrown at it (within reason). This includes 10,000 insertion cycles, water protection, and x-ray shielding. Coupling all of this with the extensive 10-year warranty (which you probably will never have to use) will ensure that your getting a quality-built microSD card. That said, if you’re looking for the best possible performance you can get out of this tiny form factor storage solution, the new Samsung PRO Plus is your best bet. But if you just need an affordable high-quality card with some great performance, then the Samsung EVO Plus is a perfect choice.

Lyle is a staff writer for StorageReview, covering a broad set of end user and enterprise IT topics.