The Lexar Professional 1800x GOLD Series is the company’s latest high-performance SDXC SD card meant for creative professionals. The 1800x GOLD line sits between the SILVER line (which was released back a few years ago) and Lexar’s flagship 2000x GOLD line (which features improved reads and significantly better writes) as far as performance capabilities go.

The Lexar Professional 1800x GOLD Series is the company’s latest high-performance SDXC SD card meant for creative professionals. The 1800x GOLD line sits between the SILVER line (which was released back a few years ago) and Lexar’s flagship 2000x GOLD line (which features improved reads and significantly better writes) as far as performance capabilities go. 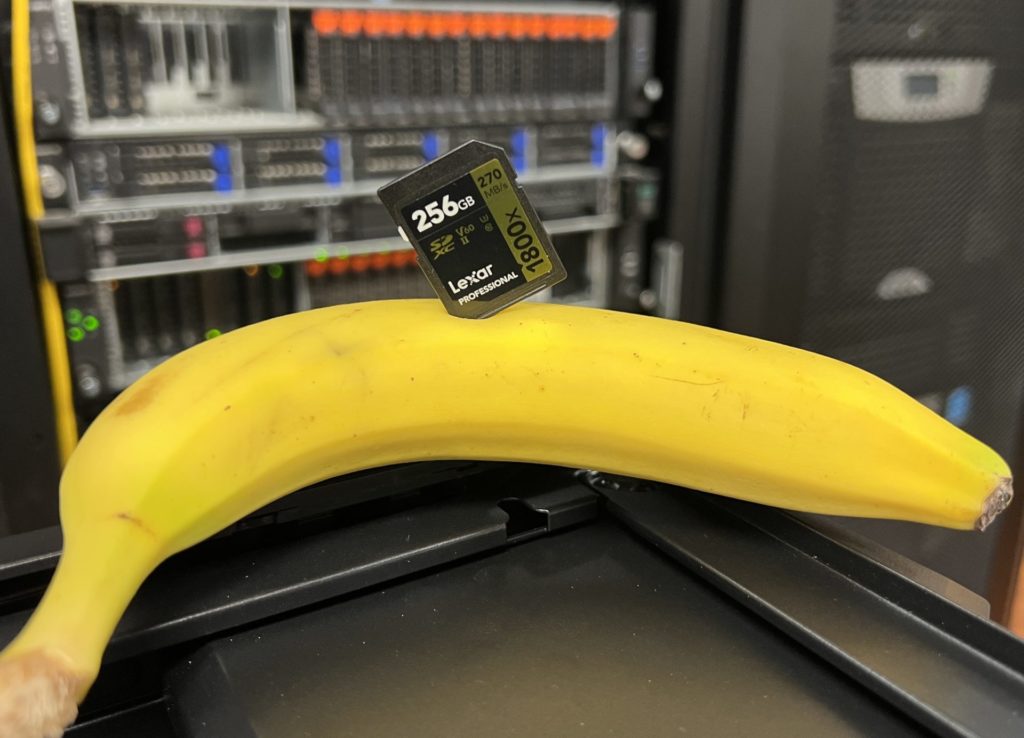 With a UHS-II and Video Speed Class 60 (V60) rating, this memory card is able to handle creative professional use cases like quickly capturing 4K video and images (photos in burst mode) on high-end DSLR cameras. It is available in capacities ranging from 64GB to 256GB. 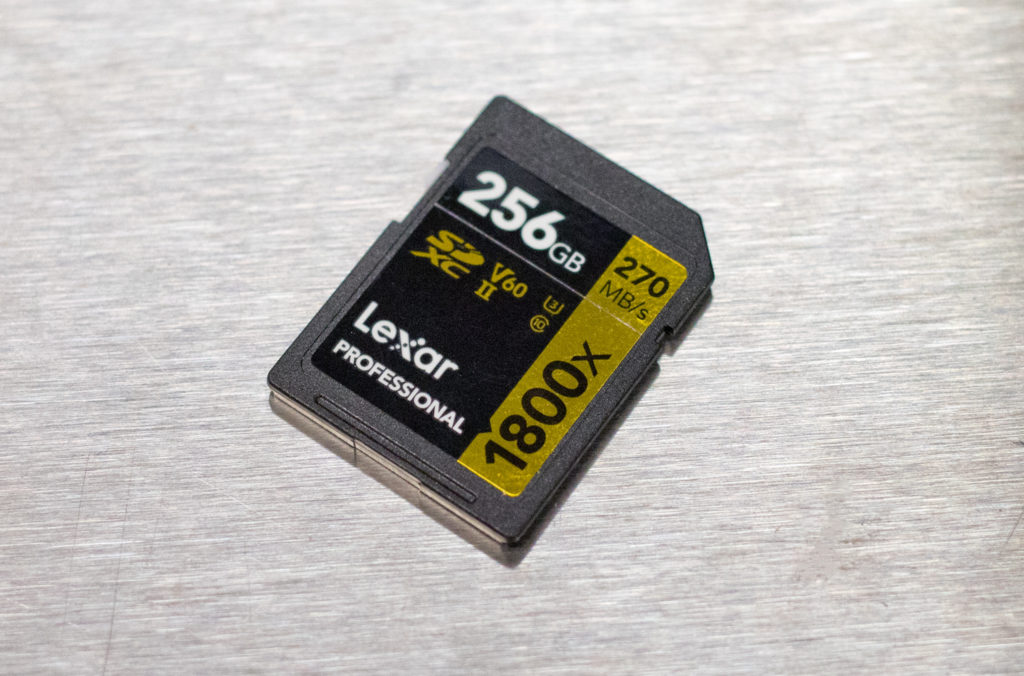 For performance, the 1800x is expected to reach up to up to 270MB/s read, up to 180MB/s write. Those working with older devices don’t need to worry, as these cards are also backward compatible with UHS-I devices and will perform up to the maximum limits of UHS-I speeds.

As per usual, Lexar has built these SD cards to withstand a variety of elements. It is listed as waterproof, temperature-proof, shockproof, vibration-proof, and X-ray-proof. These types of protections are very important to creative professionals, as they are usually on the go and often find themselves working in the elements. Or just your own office. In an odd twist of timing fate, Kevin dropped one of our older silver cards into his coffee this week by accident. At first, the card appeared to have not made it from the heat, but after time to dry, it came back perfectly. This event was captured on TikTok for posterity. 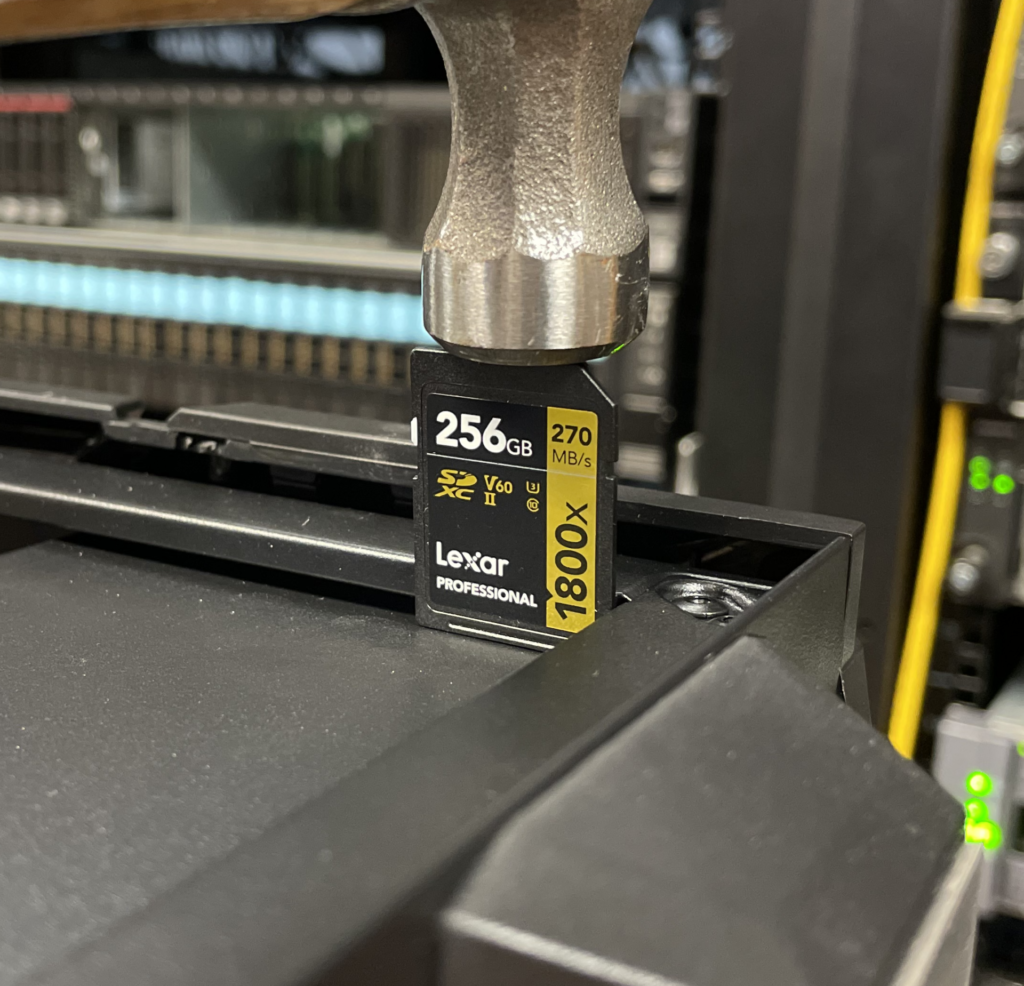 Cards also get bumped around in a bag when they’re out of the SD slot on the camera or other recording device. For all of what goes wrong, Lexar offers a generous lifetime warranty. All of this combined makes the 1800x GOLD Series perfect for any type of lifestyle a potential buyer might have.

The 1800X SDSC cards feature a nice black, white, and gold design, which is the same professional look and feel that we often see with Lexar memory cards throughout the years.  It features capacity, branding, and speed classifications on the left side, with the product name and performance numbers on a nice gold strip on the right. 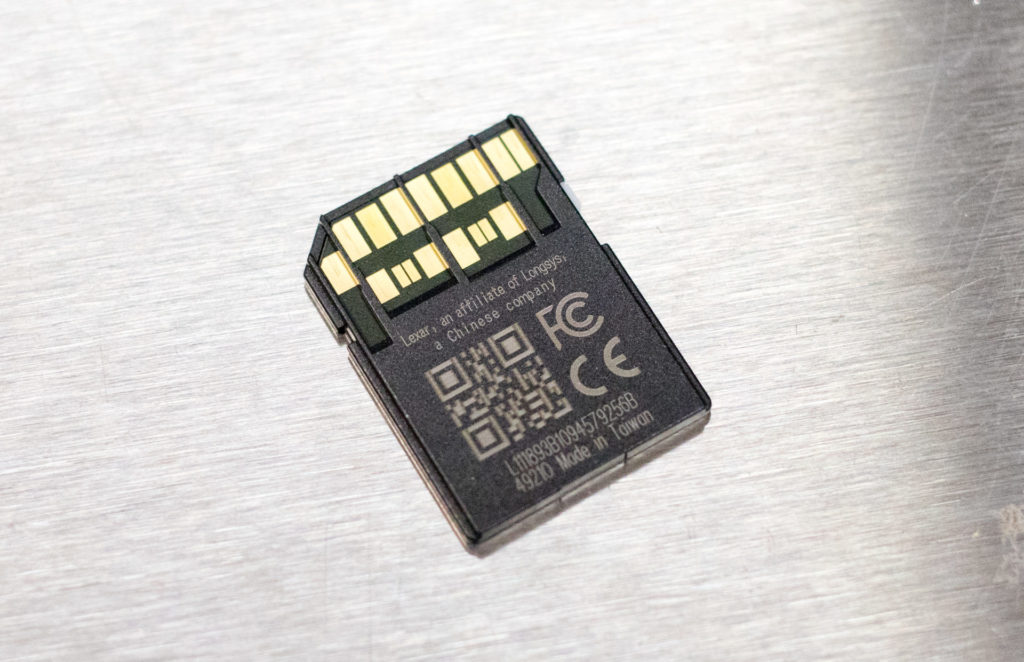 Turning the card around, we see a few details about Lexar itself (i.e., it indicates “Longsys”, the company that acquired the Lexar brand from Micron several years ago), certifications, a serial number, and that it was manufactured in Taiwan. There’s also a QR code on the back that copies the serial number to your mobile device. 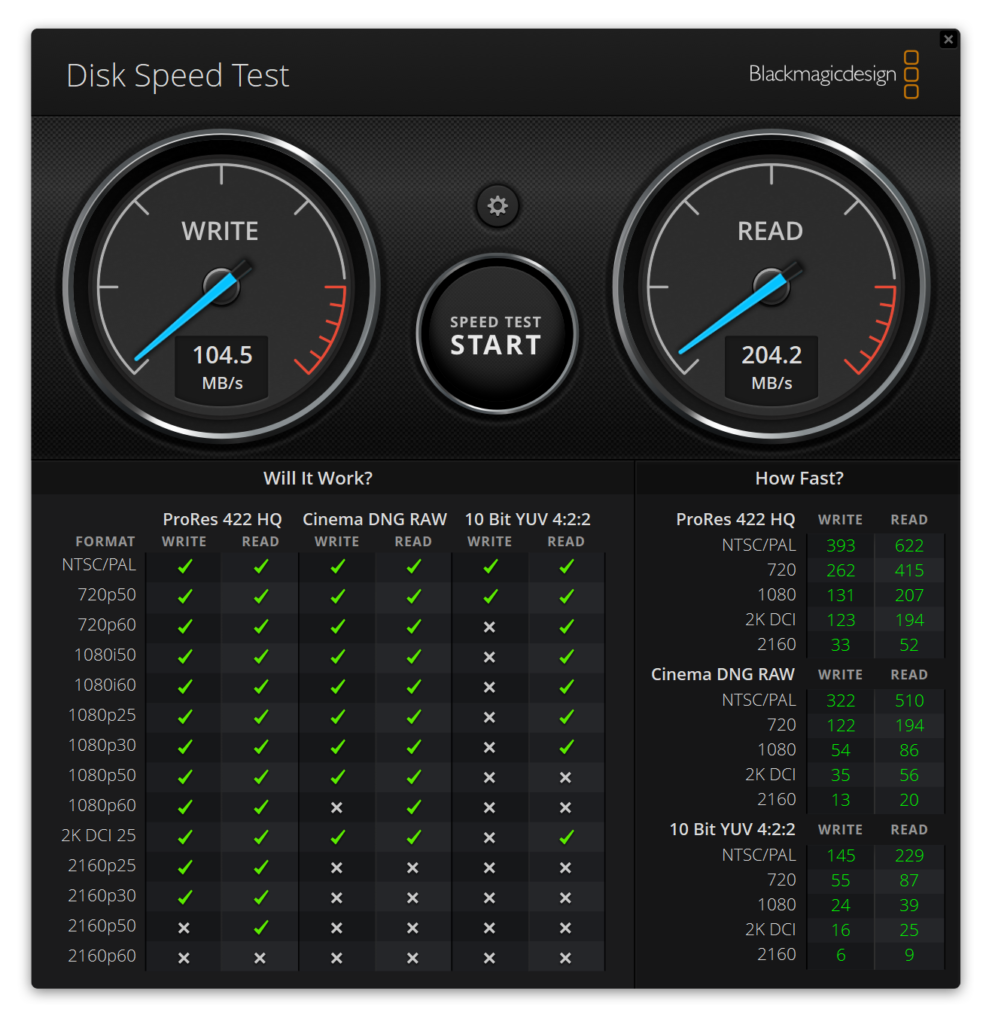 Though these numbers didn’t quite reach Lexar’s quoted 270MB/s read, up to 180MB/s write, the 2MB sequential results were pretty close, making it one of the faster full-size SD cards we’ve seen. That said, the Lexar Professional 2000x SDHC/SDXC SD Card (which we reviewed way back in 2015) saw similar results.

Lexar’s newest SD card is a solid entry to their already extensive portfolio of portable memory cards. The Lexar Professional 1800x GOLD Series more than meets the requirements of creative professionals who work with high-quality 4K video and burst image capture, and where speed, quality, and sustained reliability are paramount. 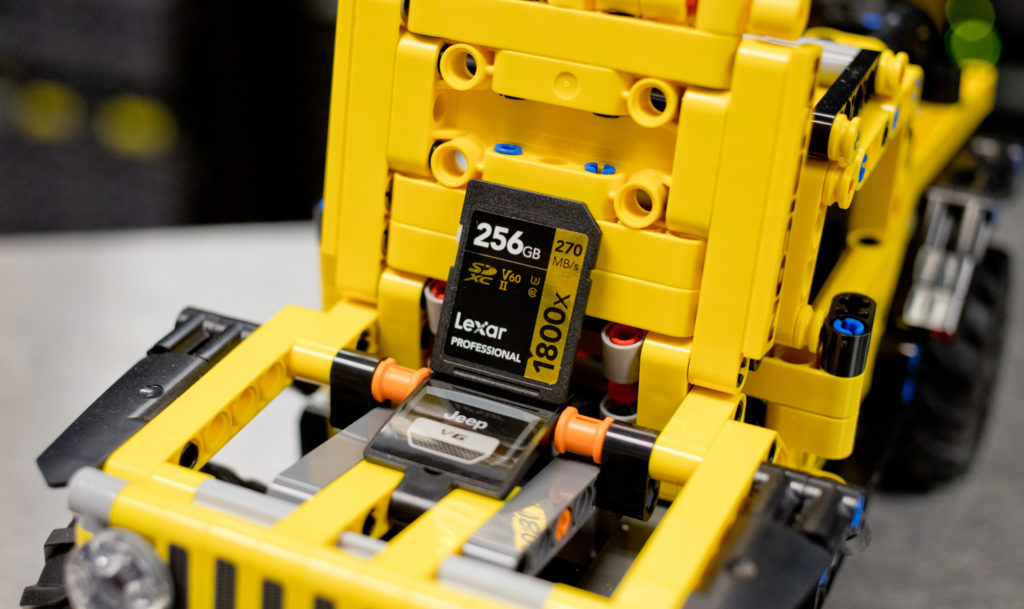 As far as durability goes, you can’t really beat Lexar’s lifetime warranty (which is even better than Samsung’s 10-year warranty), giving a peace of mind that your card will last as long as your camera. It is also specced to handle the lifestyle of pretty much professional or consumer, including being roughed around a bit in your bag and in the outdoors with the elements. These reliability features also include water-proof, temperature-proof, shockproof, vibration-proof, and X-ray-proof ratings.

The 1800x GOLD Series is reasonably priced for a high-end professional SD card as well, going for roughly $100 for the highest capacity model (256GB). To compare to a high-end competitor in the 2000x class, the SanDisk 128GB Extreme PRO SDXC 128GB model is currently going for $170 on Amazon, and is faster than the 1800x Lexar in writes. The 1800x GOLD though delivers a really nice mix of price/performance and capacity. Lexar of course offers the 2000x card as well which comes in around $130 for the 128GB capacity and $225 for the 256GB which is a major price advantage over the SanDisk. Samsung doesn’t offer a card in this category.

Ultimately, if you’re a creative professional who is serious about having a high-quality card in your camera, or if you’re simply a consumer looking for a top-end SD card for your compatible device, we certainly recommend the Lexar 1800x GOLD Series. That said, if you want the best possible performance, the company’s next step up is their top-end 2000x GOLD Series, which will give you a potential increase of 30MB/s in reads and 100MB/s in writes.

Lyle is a staff writer for StorageReview, covering a broad set of end user and enterprise IT topics.